Skip to content
Homepage / Health News / Too much sunscreen? Why avoiding the sun could damage your health

For years we have been told to slather up or seek shade to avoid skin cancer. But now it is becoming clear that shunning the sun comes with its own health perils 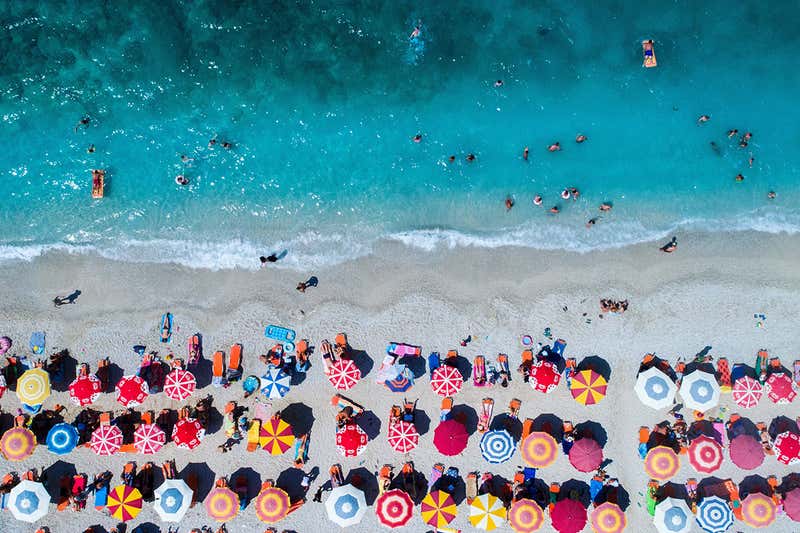 SLIP! Slop! Slap! As public-health campaigns go, Cancer Council Australia’s dancing seagull telling people to slip on a shirt, slop on some sunscreen and slap on a hat must rank among the stickiest in history. Launched in 1981, it prompted many a devoted sun worshipper to reconsider whether a “healthy tan” was virtuous, or a herald of premature skin ageing and cancer.

It seems to have been effective: after increasing in the general population for decades, rates of the deadliest form of skin cancer, melanoma, are now falling among Australians under the age of 40. “These are people who will have been exposed to the [Slip, Slop, Slap] message for pretty much their whole lives,” says Heather Walker of Cancer Council Australia.

But has this come at a cost? In Australia and worldwide, the prevalence of vitamin D deficiency is increasing – and sunscreen has taken much of the blame. Low levels of vitamin D are associated with weaker bones and teeth, infections, cardiovascular disease and autoimmune and inflammatory diseases including multiple sclerosis. And although vitamin D supplements have been touted as a solution, so far they don’t seem to have the effect that was expected. Now evidence is accumulating that sun exposure has benefits beyond vitamin D.

All of this has prompted some to label sunscreen “the new margarine” – a reference to health advice in the 1980s and 90s to switch from butter to hydrogenated vegetable oil to protect heart health, only to discover that the trans-fats found in many margarines were potentially more …